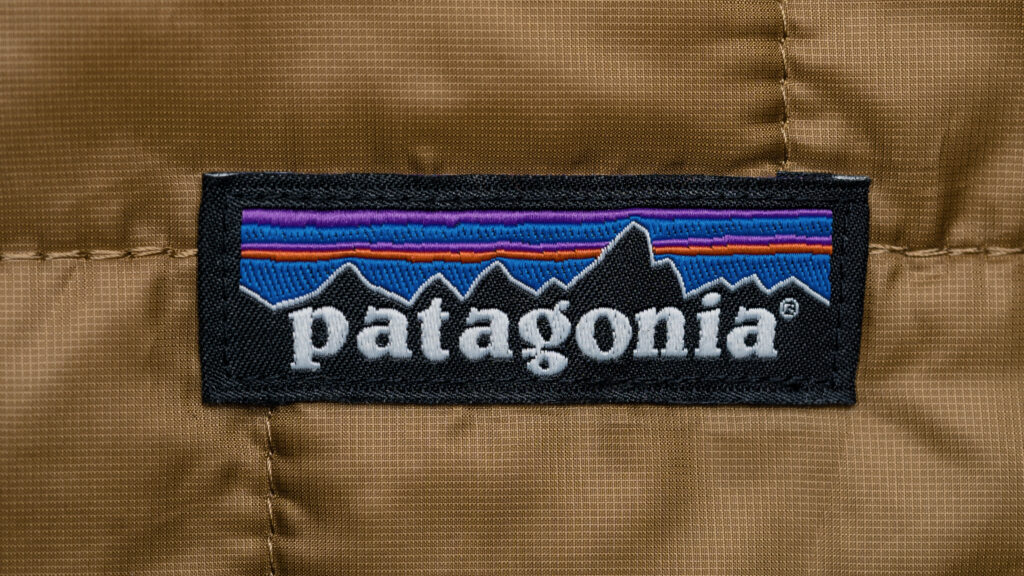 Chouinard published a letter on Patagonia’s website. The company sells outdoor clothing and gear. In his letter, Chouinard shared that ownership of Patagonia will be transferred to a trust and a nonprofit group.

“If we have any hope of a thriving planet 50 years from now, it demands all of us doing all we can with the resources we have. As the business leader I never wanted to be, I am doing my part,” he wrote. “We’re making Earth our only shareholder. I am dead serious about saving this planet.”

All the company’s voting stock has been given to the Patagonia Purpose Trust. All its non-voting stock will go to the Holdfast Collective. The company makes around $100 million a year. The trust will give these profits to the nonprofit. It will spend the money to fight climate change and preserve land. Patagonia already donates 1% of its profits to environmental causes.

The move is unusual. But perhaps it's fitting for the founder. After all, he once got annoyed when he saw his name on a list of billionaires. Before Patagonia, Chouinard was a rock climber in California. He lived what he called a “dirtbag life.” He slept in his car. He even ate five-cent cans of cat food.

Chouinard had thought about selling his company or taking it public. He decided not to. Chouinard wanted to protect his employees.

Question
Which of the following words would best replace “preserve” as used in the fourth paragraph of the story? (Common Core RI.5.4; RI.6.4)
a. protect
b. improve
c. damage
d. change
For more formative assessments, visit thejuicelearning.com to start a free trial.
Related Resources 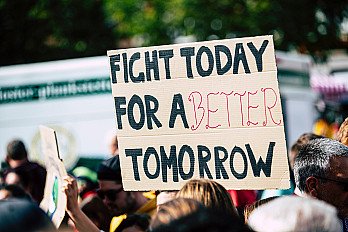 Do Climate Protests Work? Three Examples When They Did. 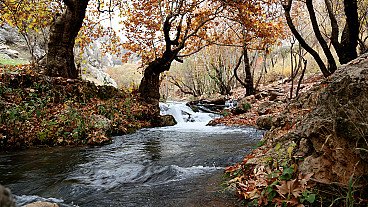 This resource is a dense multi-lesson unit that begins with a picture book and then uses five activities to teach students about ecology, scientific observation, seasonal changes in ecosystems, the water cycle, and much more. 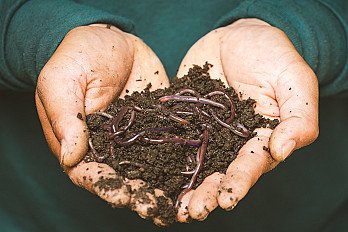 The Kid Should See This

This video is a 100-day time-lapse of a vermicomposting bin that is divided into three chambers containing leaves, cardboard, or paper.