Europe Wrestles with How Much It Should Go Nuclear 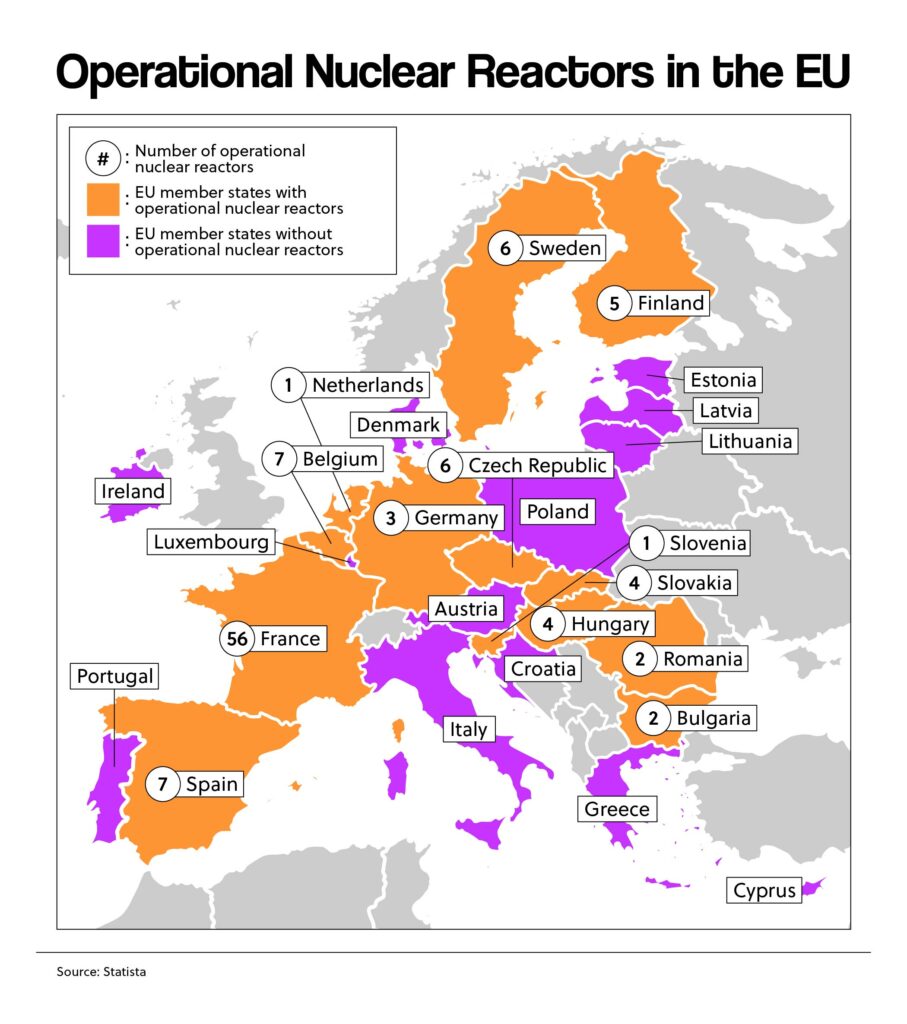 Faced with an ongoing energy crisis, Europe is trying to decide whether it should turn to nuclear power as a quick solution.

France's biggest power giant will restart all of its nuclear reactors this winter. The plants will help supply customers with electricity. In Germany, the head of the energy ministry said two of the country’s three nuclear plants will be on standby. They were going to be shut down.

Europe is facing an energy shortage. It's mostly due to the Russia-Ukraine war. Russia has shut off the Nord Stream II natural gas pipeline. So, many European nations don't have access to a lot of fuel.

Nuclear power is considered a “clean energy” source. It doesn't send carbon into the atmosphere. European nations are trying to reach net-zero carbon emissions by 2050. That makes nuclear energy an attractive choice.

Renewable energy sources like wind and solar will take years to set up. Nuclear plants are already online. They're ready to produce power. Some states in Germany have fallen behind on their renewable goals. Still, it's decided against committing to long-term use of nuclear plants. In part, that's because it's costly to bring nuclear plants online. The materials needed for the plants to run are hard to get. Nuclear power can also be dangerous. 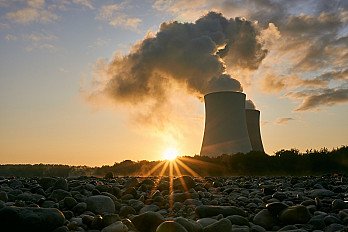 Fission vs. Fusion: What's the Difference?

This short video uses animations and text to highlight the differences between nuclear fission and fusion.

Our World in Data

Per Capita Energy from Fossil Fuels, Nuclear and Renewables

This interactive media shows the per capita energy from fossil fuels, nuclear, and renewables starting from the year 1965.

Our World in Data