Ants in Your Pants? It's More Likely Than You Think 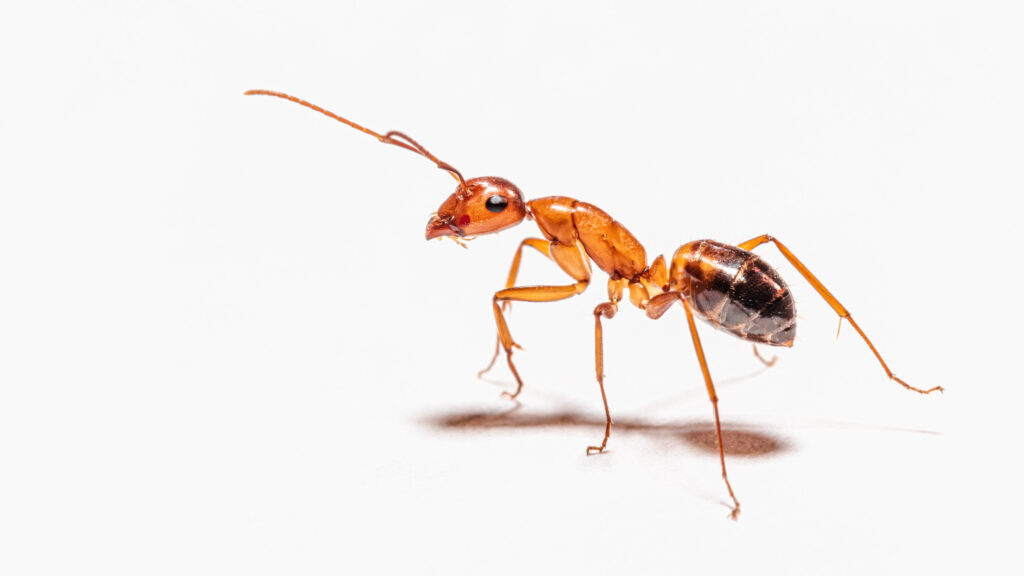 A new study published this week put together data from 489 surveys of ant populations to come up with the number. Researchers call it a conservative estimate. The 20 quadrillion ants represent a biomass of 12 megatons of pure carbon. That's more than all known wild birds and mammals combined. It's equal to 20% of human biomass on the planet.

"It's unimaginable," one of the study’s authors told The Washington Post. "We simply cannot imagine 20 quadrillion ants in one pile, for example. It just doesn't work."

Yet ants do work. They are vital to the world around them. Their colonies break up soil. That helps water and nutrients reach the roots of plants. They pollinate trees and spread seeds. They remove waste from their habitat. Ants are also a great food source for other animals. Some humans eat ants, too. They're considered a treat.

There are more than 15,700 known species of ant. A majority of them are in tropical areas. As such, knowing how many there are is an important way scientists can monitor the health of often-fragile ecosystems.

“It’s in humanity’s interest to monitor ant populations,” the study’s authors say. “Counting ants is not difficult, and citizen scientists from all over the world could help investigate how these important animals are faring at a time of great environmental change.”

The Kid Should See This

Should We Eat Bugs?

This video describes the history of entomophagy, the practice of eating bugs. 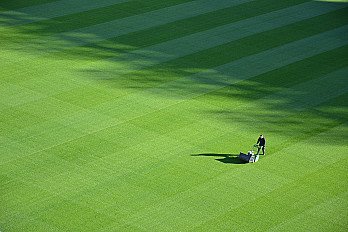 Why Lawns Must Die